The Royal Elephant’s location within the lush undulating landscape of Bondev Park; perched along the banks of the Hennops River, belies its proximity to the business and tourist attractions of Gauteng.

This area, known collectively as Tshwane, offers some of the best business, shopping, golfing, sightseeing and tourist attractions in South Africa. Tours and Transfers can easily be arranged from the hotel to the diverse attractions on offer in and around Johannesburg, Centurion, Pretoria and Dinokeng.

No trip to South Africa is complete without a visit to Pretoria, affectionately known as the Jacaranda City. The city is a striking mix of contrasts. Alluring old world beauty and charm sits side-by-side with hip, rakish design & development. It’s noisy, colourful and bustling and has borne witness to some of the continent’s most pertinent historical moments. As South Africa’s capital city, it provides a peculiar glimpse into the vibrant heart of this captivating country.
Tours in and around the city can be arranged on request, subject to availability.

For room availability and room bookings, click here and you will be redirected to the online booking portal.

For all general reservation specific enquiries, feel free to contact us here. 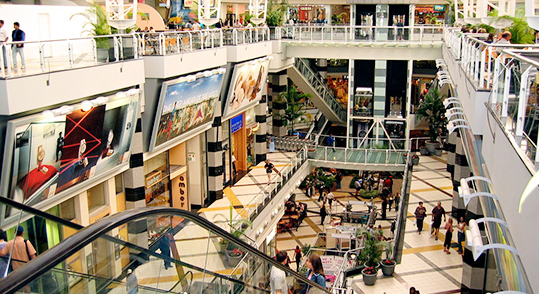 Gauteng is home to a host of top class shopping malls, here is a guide to the best shopping experiences Pretoria and Johannesburg has to offer: 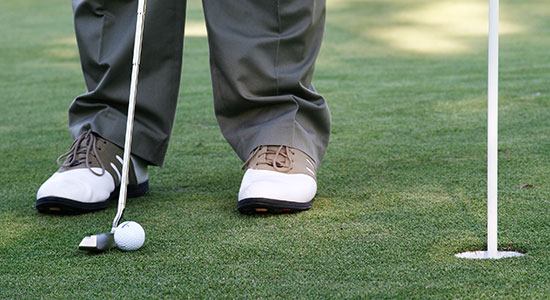 There are three golf course fairly close to the hotel, so if your business allows for a day off, then you are spoilt for choice!

The Freedom Park opened its doors in December 2007. It is a space where South Africans and visitors to the country can reflect on the past white it serves as an inspiration for the future. It is regarded as one of the most ambitious heritage projects.

Designed by Sir Herbert Baker and completed in 1913, the Union Buildings are considered by many to be the architect’s greatest achievement & South Africa’s architectural masterpiece. This was the setting for President Nelson Mandela’s historic inauguration in 1994.

The Apartheid Museum is the story of the triumph of the human spirit over adversity. Beginning in 1948, the white elected National Party government initiated a process which turned over 20 million people into 2nd class citizens, damning them to a life of servitude, humiliation and abuse. The Apartheid Museum opened in 2001 and illustrates the rise and fall of apartheid.

The Hector Pieterson Memorial and museum opened in Soweto in 2002, not far from the spot where 12 year-old Hector was shot on the 16 June 1976 during the Soweto uprising that today is a symbol of resistance to the brutality of the apartheid government.

This monument is situated in Pretoria (Tshwane) region in a nature reserve. It is a unique Monument which commemorates the Pioneer history of Southern Africa and the history of the Afrikaner. Today it is the most visited heritage site of its kind in Gauteng and one of the top ten cultural historical visitor attractions in the country.

The Gold Reef City complex, made up of a theme park, Apartheid museum and casino facilities has proved to be a winning combination — experience a package-deal of gaming, fun, fantasy, historical facts, safe parking and real value for your money.

Established in 1904, the Johannesburg Zoo, is one of the treasures of Johannesburg and Gauteng. It occupies sprawling grounds in central Parktown, with numerous trees, water features and beautiful walks around the various enclosures.

One of the great escapes of Johannesburg, the Walter Sisulu National Botanical Gardens in Roodepoort consists of almost 300 hectares of landscaped and natural veld that is a haven for birds and a popular picnic spot for visitors.

The Pretoria Zoo is the largest zoo in the country and the only one with national status – well worth visiting. The 85-hectare Zoo houses thousands of mammal, bird, fish, invertebrate, reptile and amphibian species.

This 76- hectare urban oasis is a pristine getaway situated in the eastern suburbs of South Africa’s administrative capital, Pretoria.

In the heart of the capital city Pretoria, the South African State Theatre is much more than just a complex of theatres. It offers a variety of exciting venues for performances, conferences, festivals, product launches, fashion shows and many more. Attend world-class shows ranging from Opera, Ballet, Musical, Drama, Cabaret and Children’s Theatre.

The Cradle of Humankind World Heritage Site offers a unique natural, cultural and historical tourism experience. It is the world’s richest hominin site, home to around 40% of the world’s human ancestor fossils. Some of the activities available include cave tours to learn about the evolution of humankind; game drives; mountain bike trails etc.

Pilanesberg Game Reserve is in the Bojanala Region of the North West Province, adjacent to Sun City. Set in the crater of a long extinct volcano, the Park ranks among the largest of the parks in South Africa (it is in fact the fourth largest park) and covers an area of 55,000 hectare and is also home to the Big Five (lion, buffalo, leopard, elephant and rhino).